These beautiful islands offer magical experiences and a journey back in time – from Roman times up through the French Revolution to the present day.

Lérins islands – Cannes
Just a stone’s throw from La Croisette, on the opposite side of the Gulf of Cannes, are the islands of Lérins. They consist of 4 islands, of which île Saint-Marguerite and île Saint-Honorat are the largest and most interesting. The two smallest islands are uninhabited.

The islands can be reached by boat from Cannes, Golfe-Juan and Nice and the crossing takes from 20-60 min.

This is the largest of the islands and here the island’s green nature welcomes you to some historical experiences.

On the island is Fort Royal, which houses, among other things, the Cannes Sea Museum and the Roman cisterns. The vaulted rooms of the cisterns testify to the ingenious hydraulic system of the Romans, intended for collecting rainwater.

You can also see the cell of “The Man with the Iron Mask”. Reportedly, the legendary figure had been imprisoned here for 11 years.

Here is also a really nice botanical path that leads you through the lush forest area with Aleppo pine and Eucalyptus trees that give the air a calming effect.

The island has only one place to stay overnight and that is at Fort Royal. In addition, there is a cozy little harbor with cafes and a few restaurants. And not to forget fantastic bathing water which can be enjoyed from one of the small beaches or from moored boats.

The second largest of the islands, but at least as interesting.

It is as if time has stood still on this island. Only the modern boats around the island testify that we are living in the 21st century.

The main attraction on île Saint-Honorat is the monastery from the 5th century, which is still inhabited by the Cistercian monks, who since the year 410 AD. have cultivated their faith and nurtured the land around the monastery.

Today they produce red and white wine, lavender essential oil, honey and Lérina, an herbal liqueur. There live approx. 20 monks at the monastery.

Several of the island’s monuments, such as two of Napoleon’s kilns, are today classified as historical heritage.

These two uninhabited islands are not to be visited, but are fine areas for both diving and fishing.

How to get to Lérins Islands

You can get to these fantastic islands by boat from Nice, Cannes and Golf Juan. Read more in the article about the boast trips.

Few have meant as much to Cannes as the English aristocrat and politician Lord Henry Brougham, whose statue adorns the basin of the avenue de la Liberté. 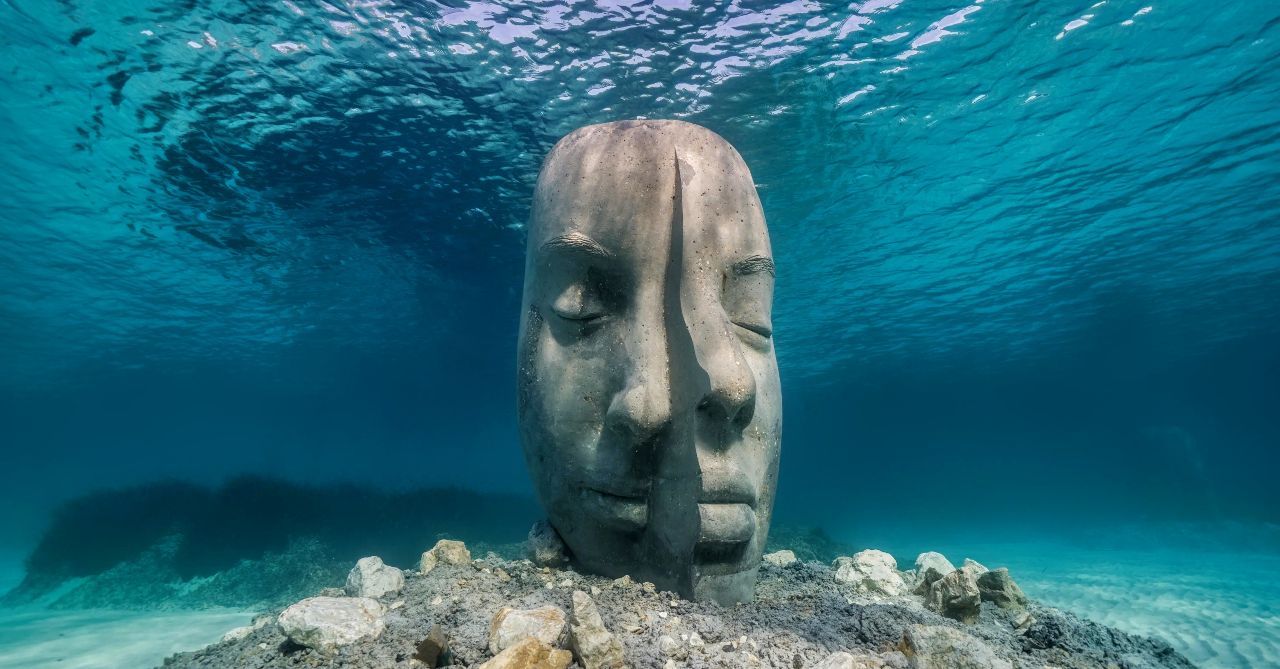 At Fort Royal, the legendary Man with the Iron Mask was imprisoned for 11 years. Today, the fort houses the Cannes Sea Museum and is a city-must-xee gem. 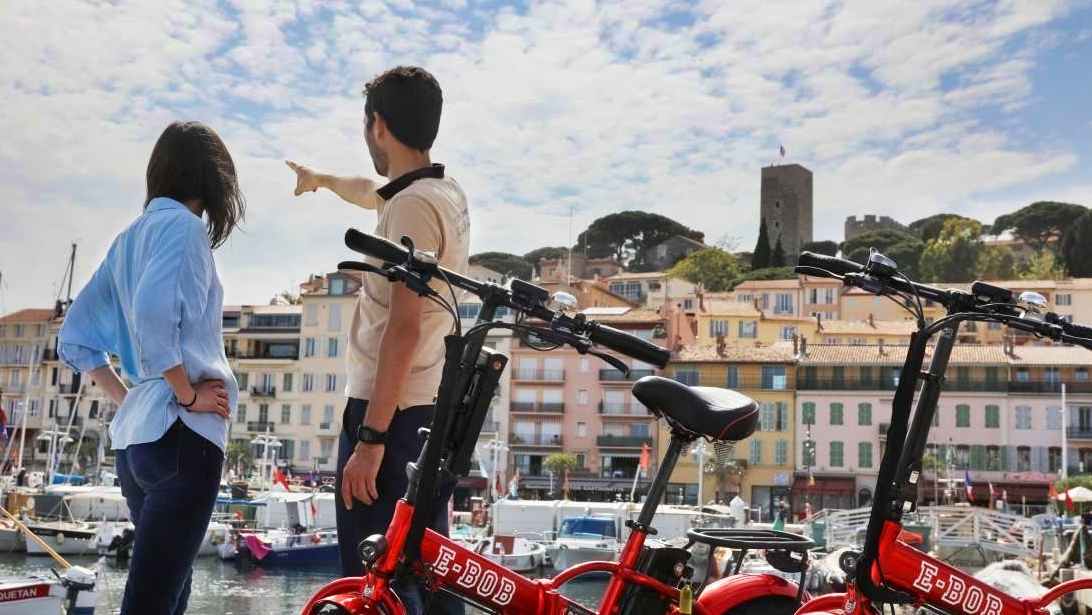 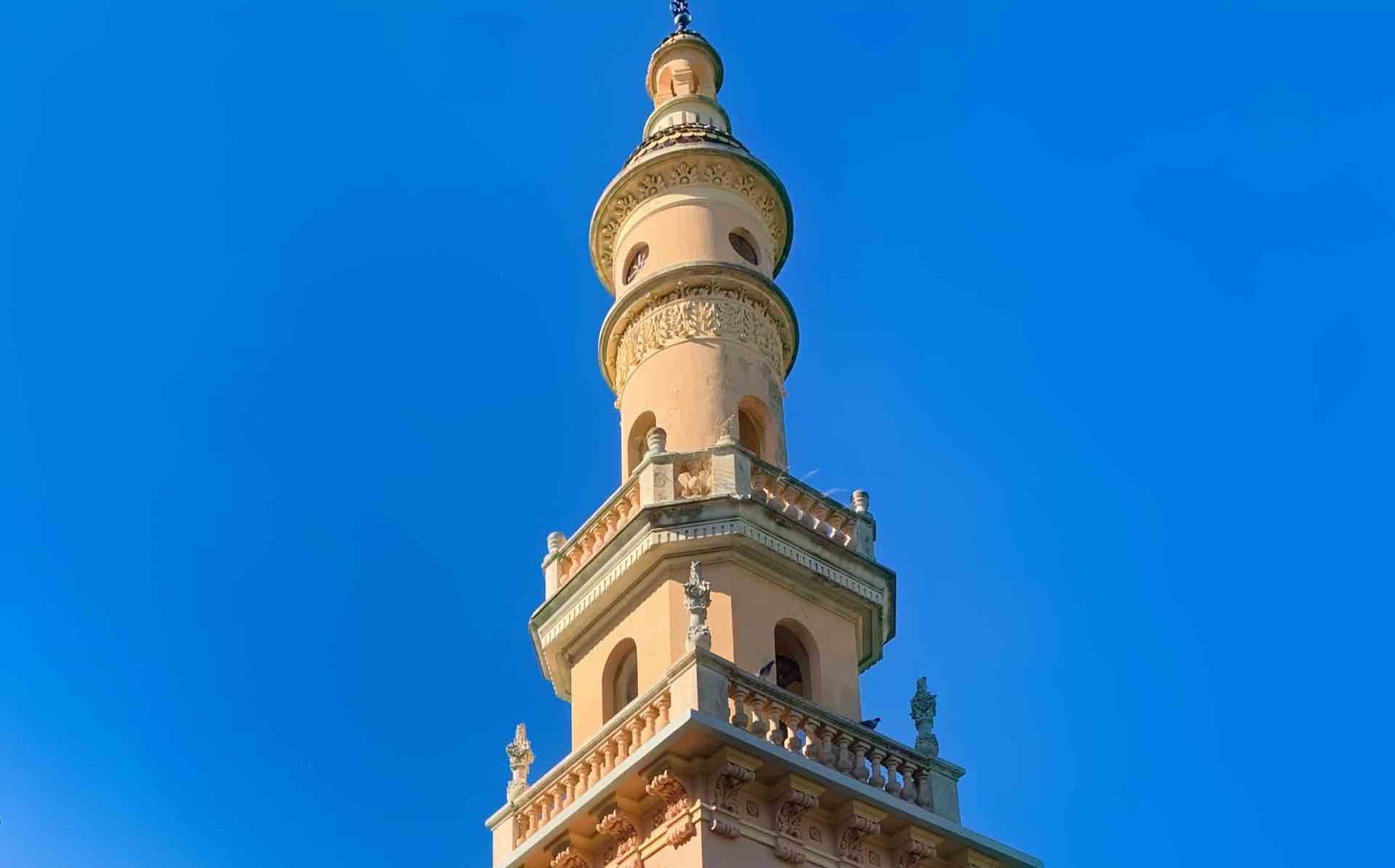 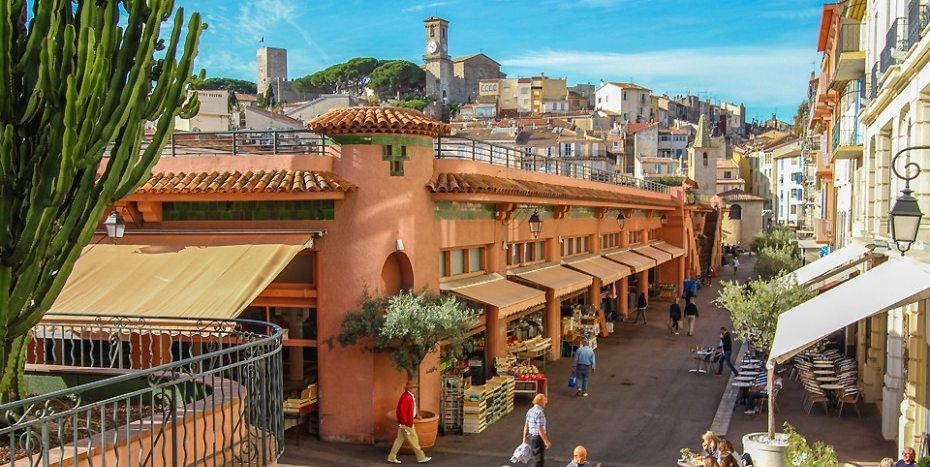