Monaco is a principality located on a stretch of just 3 km on the French Mediterranean coast, just 13 km from Nice. Especially known for its wealthy clientele, luxurious shops, expensive cars, the casino in Monte Carlo and the annual Formula 1 race in the city streets.

Monaco is an independent and sovereign state

The Principality of Monaco is an independent and sovereign state with approximately 39,000 inhabitants and borders four municipalities in the French department of Alpes-Maritimes (from west to east: Cap d’Ail, La Turbie, Beausoleil and Roquebrune Cap-Martin) and is located all the way to the Mediterranean Sea.

It has an area of just 2 km 2 spanning a narrow coastline of just over 4 km.

Monaco is a city state with almost 125 nationalities represented. Among residents, 28% are French, 17% Italians and 6% British. French is the official language, but Italian and English are also widely understood and spoken. The Monegasque language is used by the elders and taught to the youngest in the Principality’s schools.

The Principality is a hereditary and constitutional monarchy that asserts the rule of law over all institutions and ensures separation of powers.

The areas of Monaco

Monaco is today popularly divided into 8 urban areas. We will mention here the 6 most popular of these areas. 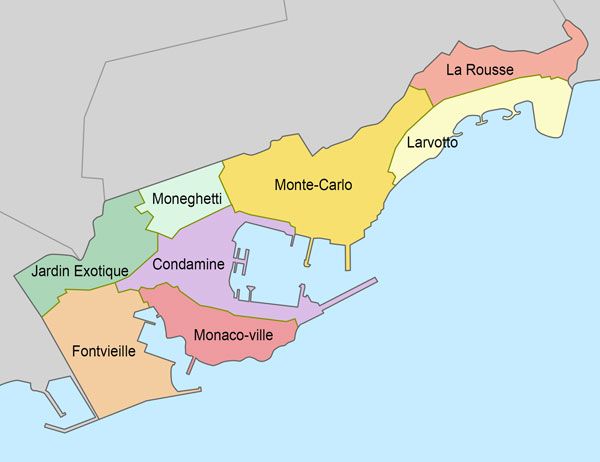 This is the oldest part of Monaco and located on a headland – The Rock or Le Rocher – that goes barely 800 meters out into the sea.

Here you will find some of Monaco’s most popular sights. Admire the Palace, Cathedral, interesting museums and one of Europe’s best aquariums – the Musée Océanographique.

Discover the old town through the narrow and charming medieval alleys and admire the fabulous views from the Palace beyond the port of Fontveille and 360-degree views from the top of the Musée Océanographique.

This is the area by the port of Hercule and the surrounding commercial streets. Here you will find the daily markets including the covered Condamine market and the many enticing shops that target your wallet.

Here you experience the authentic Monegasque life. If you listen closely when the elderly talk, you can hear a language you don’t really know – they speak Monegasque.

Join us at one of the cosy cafés and be seduced by the powdery atmosphere that characterizes this area.

Monte Carlo was built from 1870 during the reign of Charles III and is located on the old Spélugues Plateau. This area contains the largest concentration of shops and has one of the most beautiful shopping malls in Europe.

Lavotto district is best known for its lively beaches and luxury hotels. Here is also the Japanese garden with an oasis of tranquility and its symbolic water features and lush flowers, trees and shrubs. It is located next to the Grimaldi Forum, a dynamic convention center. In this area, which only hosts five percent of the population, Avenue Princess Grace is world famous for its first-class residential properties facing the sea.

Fontvieille, the newest area in Monaco, stands on a land expansion in the sea completed in the 1990s. This southernmost district is known as a business center, but the many apartments located here are home to 12 percent of the population.

The apartment buildings are surrounded by greenery. The Princess Grace Rose Garden park and the paths along the sea wall and harbour add to the district’s charming atmosphere. Fontvieille offers a wide selection of restaurants, a shopping mall, several museums, a heliport and a marina.

The Casino Monte Carlo is one of the most iconic buildings in Monaco. You really feel the presence of history when you approach probably the most famous casino in the world,

The coastal walk from Monaco to Mala Beach (Cap d’Ail) is a beautiful and eventful trip along the coast between Monaco and Cap d’Ail. And Mala Beach is one of the most idyllic beaches on the entire Côte-d’Azur

If you are into historic cars, the “scent” of Grace Kelly, Formula 1 and the glamorous life in Monaco, then Prince Rainer III’s Car Collection in Monaco, with well over 100 top-restored cars from 1902 until 2005, is just for you.

Formula1 in Monaco is a four-day motor race with speed, celebration and glamour, and one of the biggest events of the year in the Principality of the French Riviera. 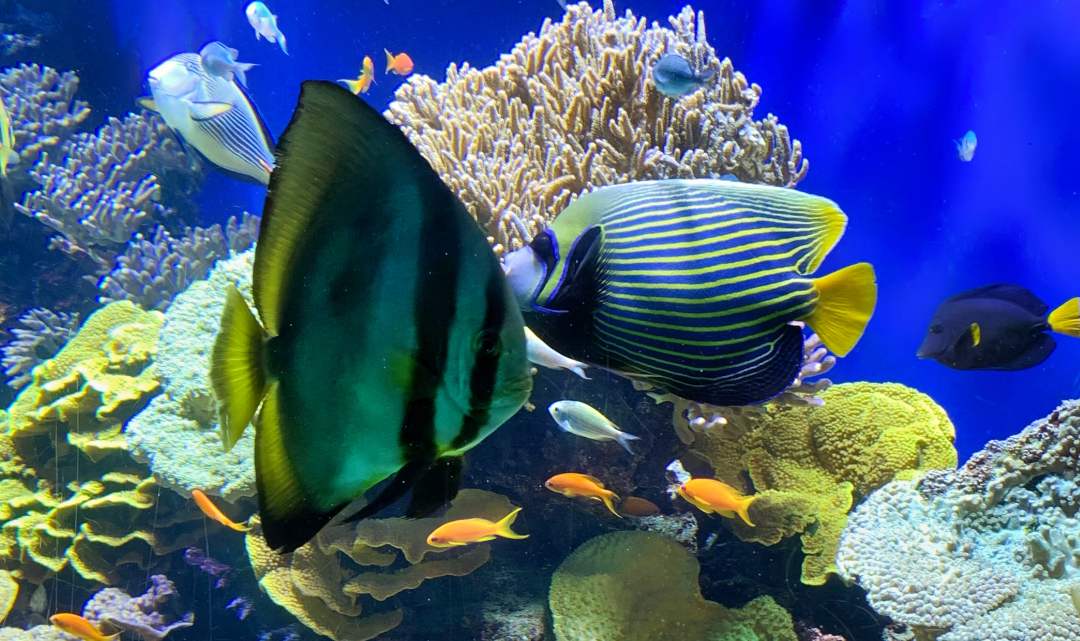 At the Oceanographic Museum in Monaco, experience wildlife as it plays out below sea level and get up close to the tools and instruments used by the explorers. 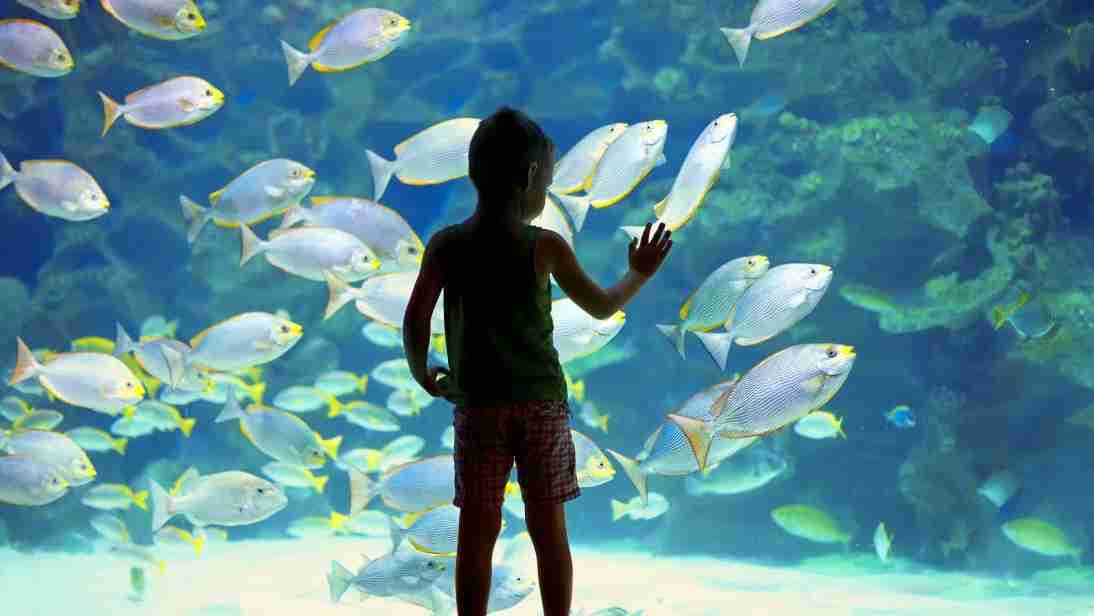 Monaco invites you to captivating experiences in a colorful backdrop – Explore all the tours, that bring it all to life.