Place Masséna is a historic square in Nice, which connects the old town with the more modern northern part of the city.

A hub filled with shops, bars and restaurants that can satisfy even the most discerning tourists.

The square is named after André Masséna (1758-1817), a famous brigadier general who was born in Nice and served under Napoleon Bonaparte, among others.

The history of the square dates back to the beginning of the 19th century, when it consisted of two squares divided by the river Paillon and connected by the bridge Pont Neuf. Later in 1883 the bridge was torn down and the river covered then the two squares were combined into a large one. The cover of the stretch of river that ran through the city was also to avoid flooding from heavy rainfall and meltwater from the mountains.

Today there is a path “Promenade de Paillon” on top of the covered river and the path is close to the Musée d’Art Moderne et d’Art Contemporain and through Place Masséna and further through Jardin Albert 1er.

On the site was previously the municipal gaming casino, Masséna Casino. It was demolished in 1979 due to architectural and aesthetic inconsistencies with the rest of the square. With the demolition, Place Masséna became more spacious and less dense and is now surrounded by beautiful red ocher buildings in Italian architecture.

It was not until the construction of the new tram route in 2007 that Place Masséna got its current look with the help of the architect Bruno Fortier, who, among other things, added the square’s characteristic black / white chess-like sidewalk to the square.

The square is also famous for the monumental statue of Apollo in the “Fontaine du Soleil”, which today is a symbol of the Masséna square. The “fountain of the sun” is located on the south side of Place Masséna.

The fountain in its original form was inaugurated in 1956 and sculpted by Alfred Janniot and has for several rounds and various reasons been taken down and moved.

The seven meter high statue of Apollo is located in the center of the fountain and was shown in a very characteristic Covid-19 version for 2020.

Place Masséna has always been the site of major public events. It is used, among other things, for concerts, carnival parade in February, the military procession on July 14 (Bastille Day) and other traditional parties and events.

On the north side, elegant arcade houses are painted with the famous Pompeian red color, and to the east there is a glorious view of the hills with their Tuscan-inspired houses.

Place Masséna was renovated in 2007

When the square was renovated in 2007, seven works of art were installed on both sides of the tram track. The seven statues are made by the Catalan artist Jaume Plensa (who also made Le Nomade à Antibes) with the title ‘Conversation in Nice’ and represent the seven continents of the world.

Place Masséna is of course a city-must-see for all visitors in Nice. In addition to its beauty with the most amazing neoclassical architecture and the impressive red facades, the square is the perfect starting point for many of the most popular attractions with only a few minutes walk to: Jardin Albert 1er., Sainte Reparate Cathedral, Promenade des Anglais, the old town, just to name a few.

Google Map
Other experiences in Nice

Boat trip from Nice to Villefranche

Enjoy the beautiful views of Nice, Villefranche-sur-Mer and Saint-Jean-Cap-Ferrat on a 1-hour boat trip along the French Riviera.

Explore Nice with a 1- or 2-day pass to the open-top Hop-on Hop-off sightseeing bus. Hop on and off as often as you like and take the time to experience the most popular places

There are many reasons to fall in love with Nice. One of the obvious ones is the charming old town with its cozy little streets, narrow houses painted in breathtaking southern colors. 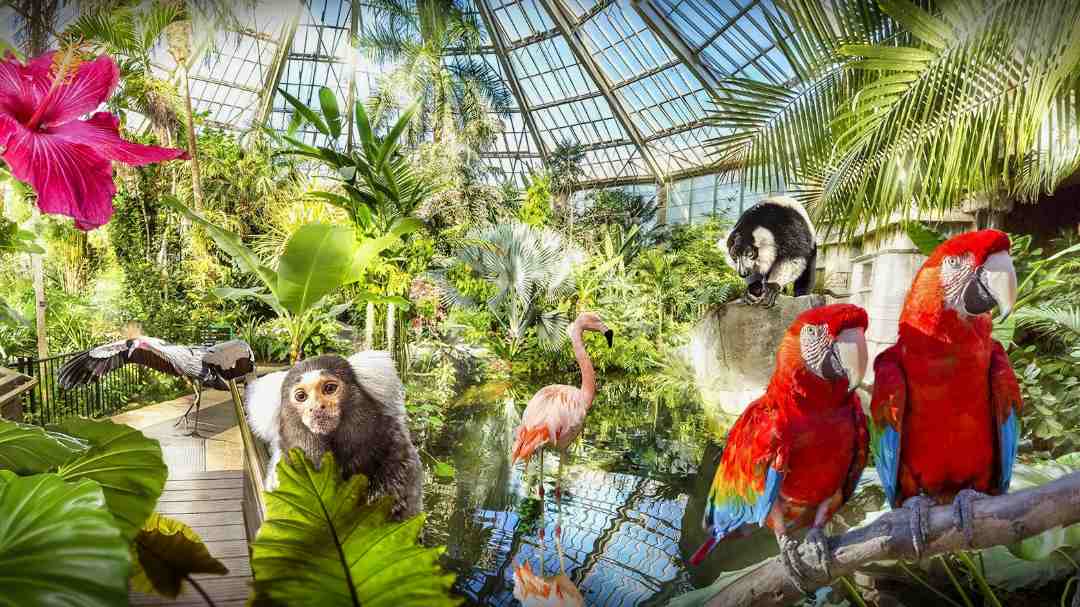 Phoenix Park is a beautiful botanical and zoological park with exciting experiences for both children and adults. With one of Europe’s largest greenhouses…

Located in the heart of the city, close to Place Garibaldi, the MAMAC Museum exhibits modern and contemporary art from the 1950s to the present day. 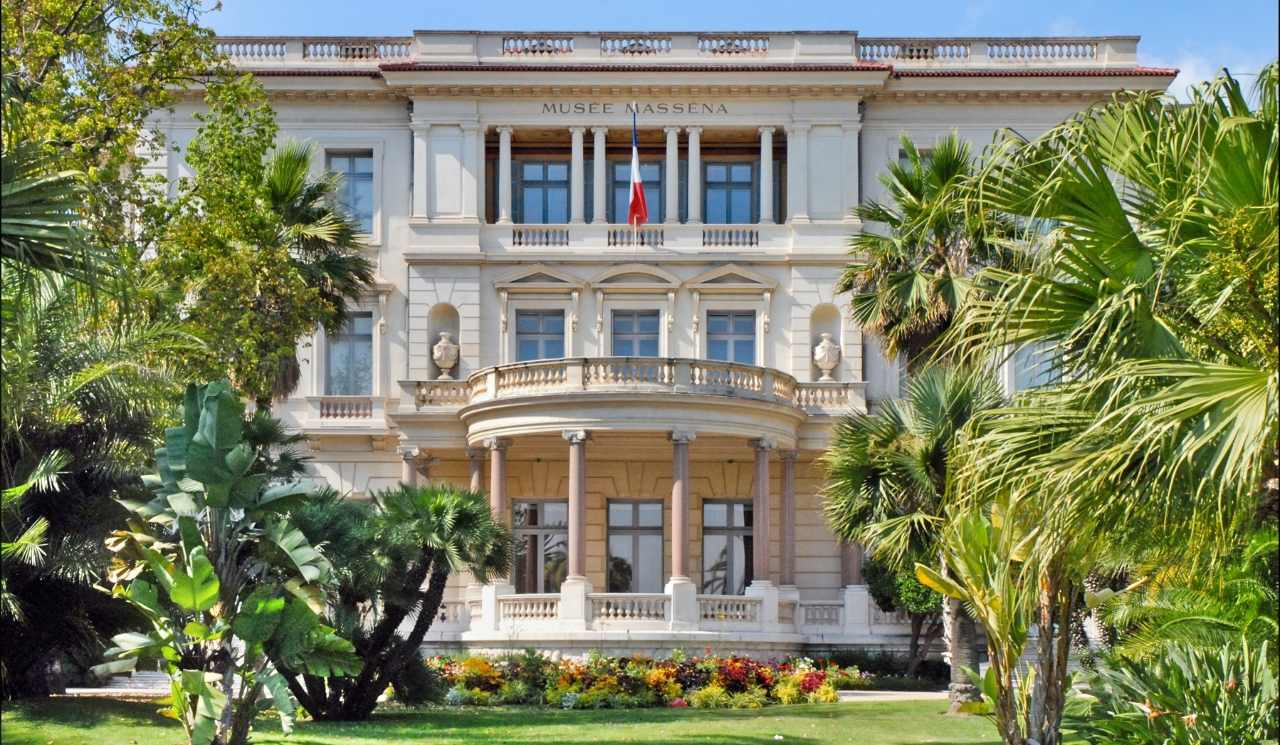 Villa Masséna is an architectural jewel from the Belle Epoque period and today houses a museum of the history of Nice and the memorabilia of Napoleon.

Nice is the heart of the Côte d’Azur and many of the most interesting excursions depart from here. Book securely with free cancellation.

Colin du Chateau is one of the most popular tourist destinations in the city and at the same time the place where Nice saw the light of day.

The Matisse Museum in Nice is a city museums and it’s dedicated to the life and works of Henri Matisse as he spent much of his life in Nice and in the Côte d’Azur region. 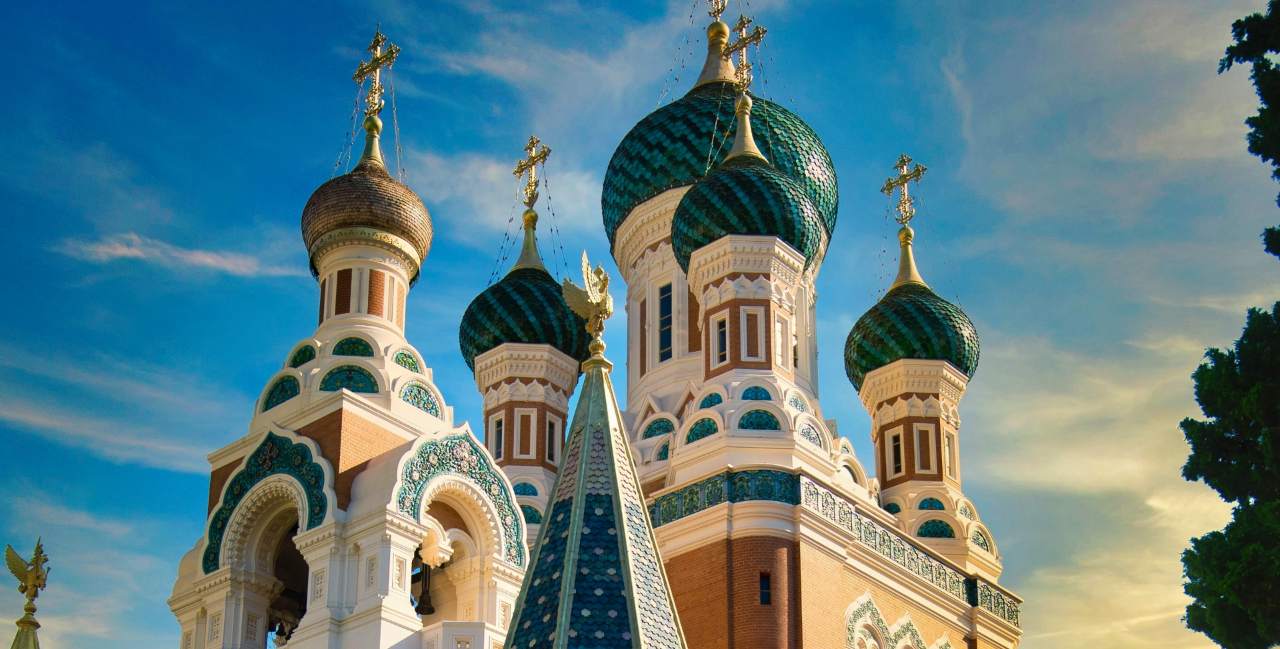 This is one of the most beautiful Russian churches of its kind outside of Russia. It is like a section of St. Peter’s Square in Moscow, just located in the middle of Nice.

The markets at Cours Saleya hosts four different markets. Most famous is the Marché aux Fleurs or Flower Market, open Tuesday through Sunday.