This hike to Saint-Paul de Vence from the center of Vence is neither too long nor too strenuous, but rather beautiful and cozy.

The hike to Saint-Paul-de-Vence is a relatively easy 3.2 km walk, which goes through a small wooded area along the south side of the main road to the city. On the way, you pass the beautiful St Elisabeth Chapel as well as the small Malvan River, which flows on down towards Saint-Paul-de-Vence and flows out to the coast of Cagnes-sur-Mer.

The tour starts at the Media Center in Vence, on Avenue Colonel Meyere. Just across from the library, there is a water source with delicious fresh water from the Foux spring, where you can supply water before take-off. The local fountains actually get their water from this source and it is also served at certain restaurants in the city.

Be sure to take a look into the chapel and enjoy the beautiful frescoes by Giovanni Canavesio.

Then turn right along the old road to Saint-Paul, ancien chemin de Saint-Paul. It goes very steeply down towards the main road – Avenue Emilie Huges. On the way down you can see the destination in the distance – Saint Paul de Vence.

On the opposite side of the main road, Avenue Emile Hugues, 40 meters to the left, continues ancien chemin de Saint-Paul.

Here there is a walking sign showing the path of Saint-Paul-de-Vence. Follow the road that continues to go steeply downwards towards the Malvan River, where the forest trail begins.

Follow the road until you get to a waterworks. On the left side of the road becomes an almost hidden path. There are no signs, but that’s the path to follow. From here, you quickly reach the small bridge that crosses the Malvan River.

The walk through the forest

Walk across the bridge, turn left and now follow the forest path about 1 km. It starts to go up a little bit at the end, against Saint-Paul. The path ends at the road, route de Vence. There is also a small source of water where fresh spring water can be supplied. Then follow the road to the left and immediately you’ll be at Saint-Paul-de-Vence.

Saint-Paul-de-Vence, a gem in the countryside

The artist town of Saint-Paul-de-Vence  impresses from the first visit. It is VERY visited during the holiday season, so it is recommended to visit Saint-Paul out of season.

Saint Elisabeth chapel in Vence impresses with its rediscovered fresco paintings by Giovanni Canavesio, and its history dates back to the 14th century.

Horseback riding and hiking from the top of the Col de Vence – for both beginners and experienced.

The markets in Vence

A visit to the markets in Vence is a must if you really want to feel the character and authenticity of the city.

The Museum of Vence

The Musée de Vence / Fondation Émile Hugues is situated in the heart of the historic city center and is among the very popular sights on the Côte d’Azur.

Here in the middle of the old medieval town of Vence you will find France’s smallest cathedral. Usually one expects cathedrals to be large and impressive… 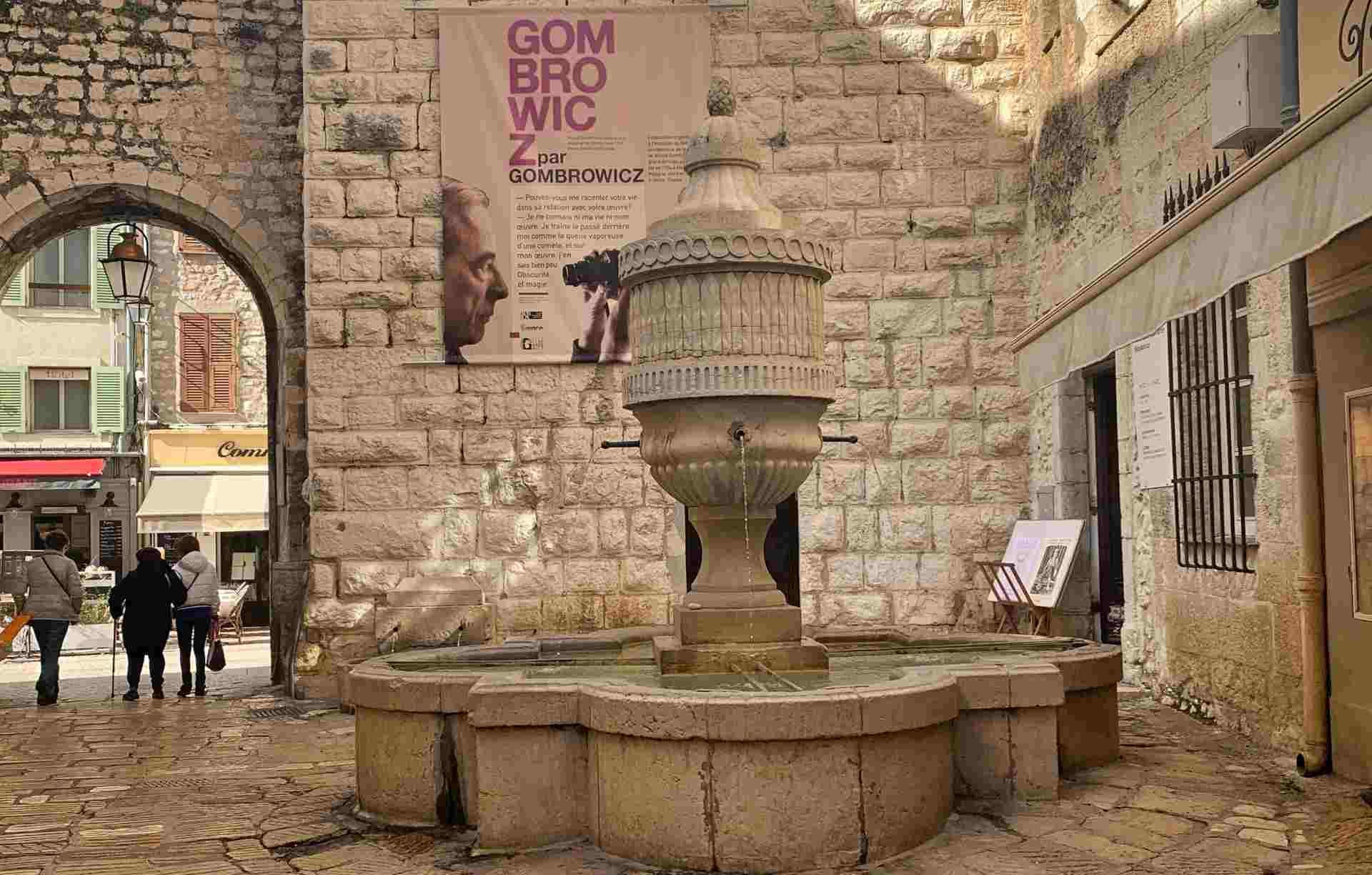 It stands in the city’s most idyllic square and has been watered from the Foux spring since its birth in 1822. 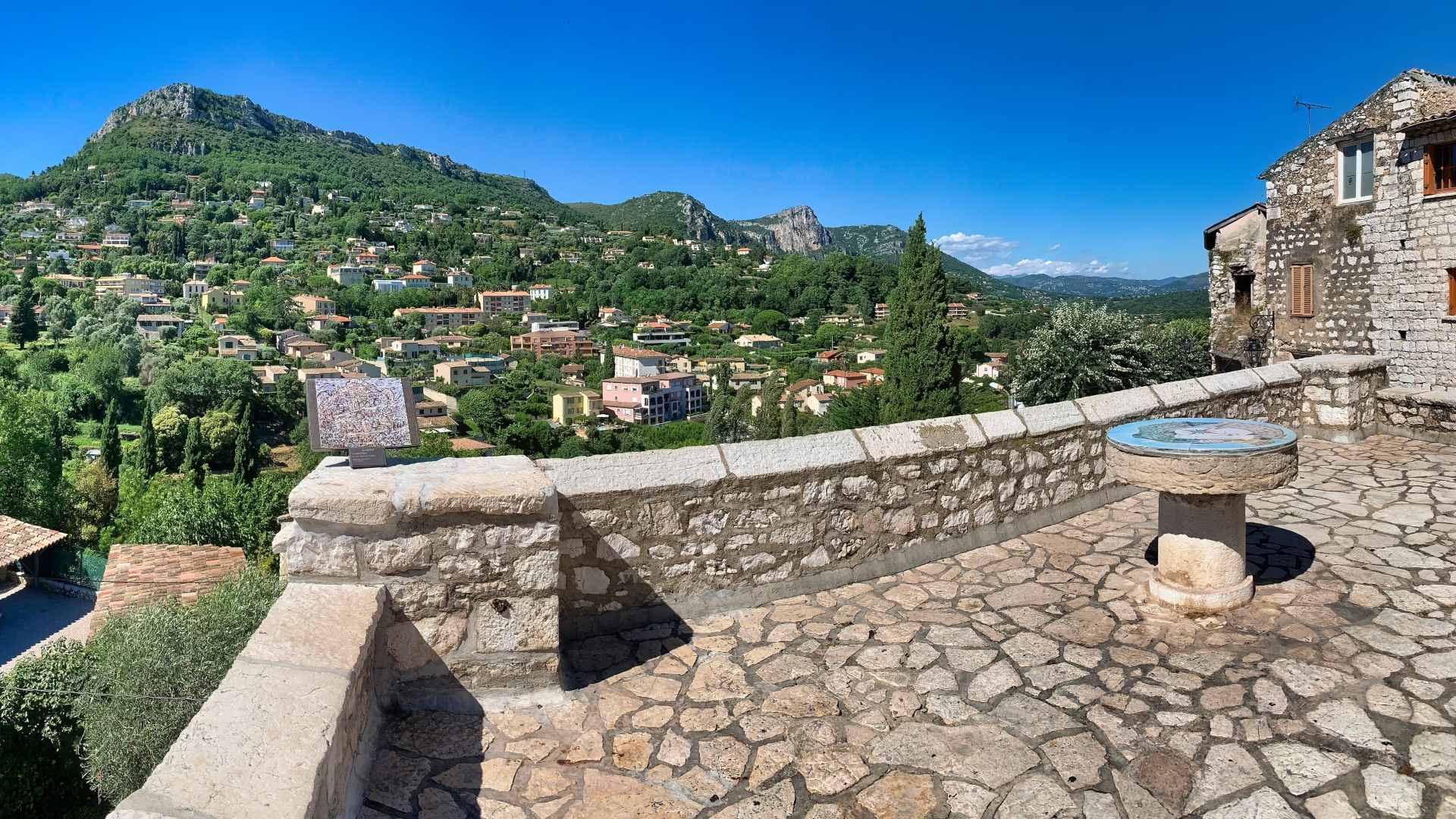 From near and far you can see the Baou Mountains rising majestically on the horizon. Depending on from where one looks at the mountains, they assume different… 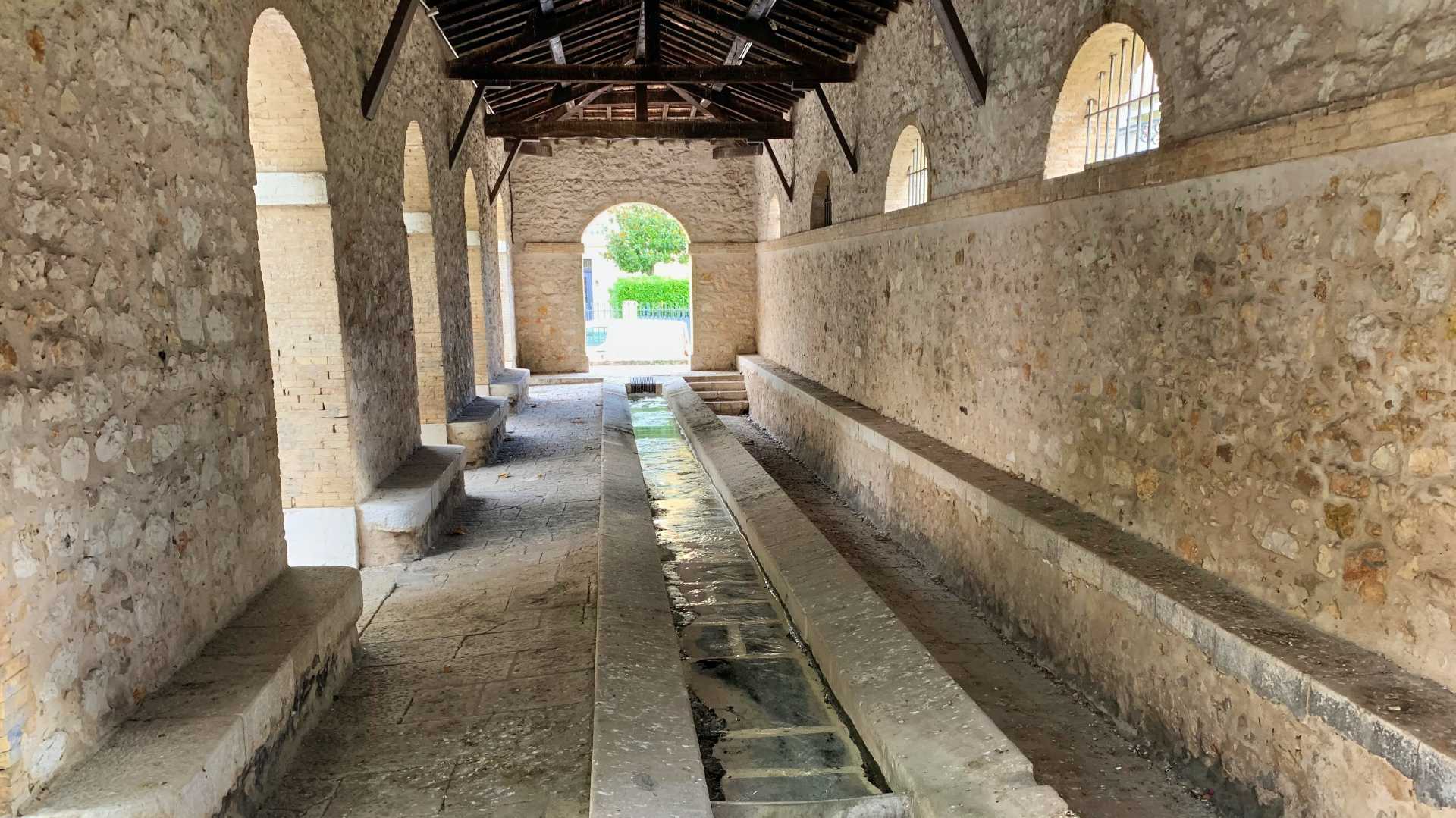 The Wash-house at Avenue des Poilus

The wash-houses have their own history, which dates from the 19th century and testifies to the challenges of the … 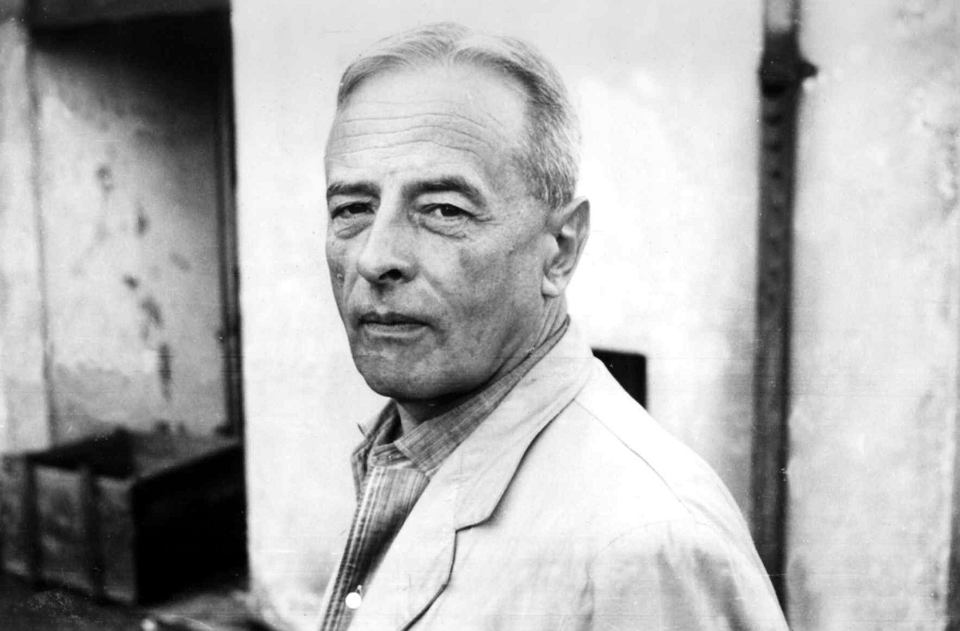 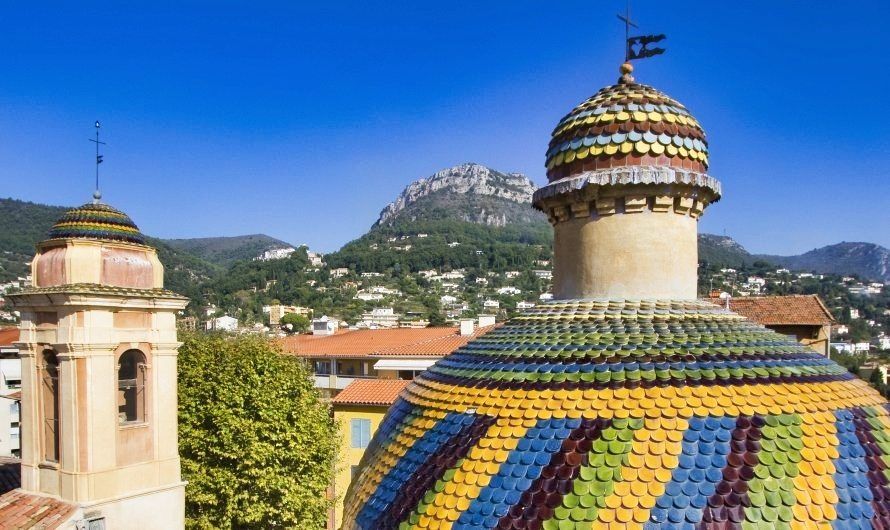 This chapel is the largest and most interesting chapel in Vence. Centrally located, just a few hundred meters from Place Grand Jardin, on the ancient Roman road to Castallane… 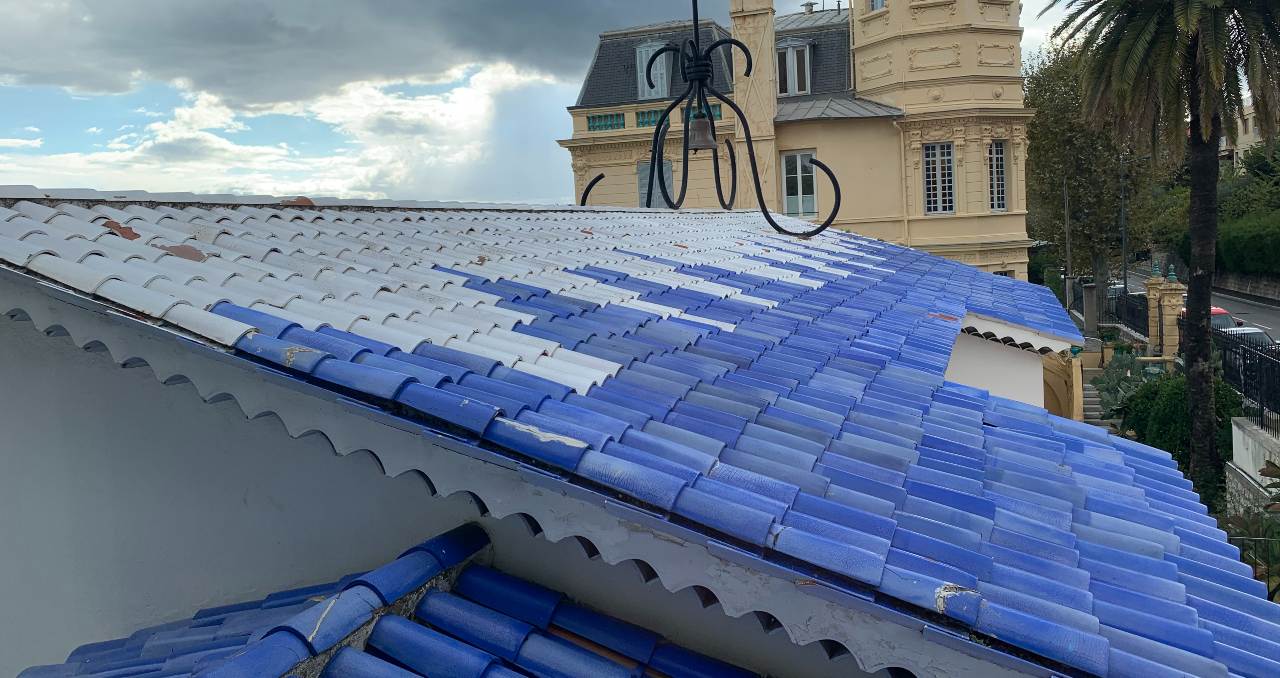 The Rosary Chapel by Matisse is together with the cathedral in the old town Vence’s biggest attraction and one of Henri Matisse’s greatest masterpieces.